With the goal of elevating their long-standing Run-A-Muck wellness challenge to the next level, bp collaborated with HES in 2019 to create a unique employee experience. Through a partnership with Cigna, HES designed and built a completely custom version of the program where participants recorded physical activity and other well-being behaviors while virtually touring worldwide locations affiliated with bp. First conceived in Australia and now attracting participants from more than 50 countries from bp locations around the globe, the new web and mobile program launched in October 2019, with the second implementation scheduled for fall 2020. But then COVID-19 happened.

Recognizing the world was changing rapidly in spring 2020, with the impact of coronavirus and more employees working from home, bp decided to bring the program forward 6 months earlier than planned. bp’s leaders were looking for a way to keep employees connected during the pandemic — feedback from the field was that many were feeling increasingly isolated. Some employees were in countries in total lockdown whilst operationally critical employees continued to go to the worksite and others in between. In almost every instance, however, work and home conditions had changed significantly.

“I was both nervous and excited” commented Suzanne Fox, bp’s well-being manager. “We felt that people really wanted help to support both their physical and mental health and we thought that the Run-A-Muck program could make a big difference. But ramping up promotional efforts and launching a challenge with all of the changes people were experiencing would be a big challenge.” 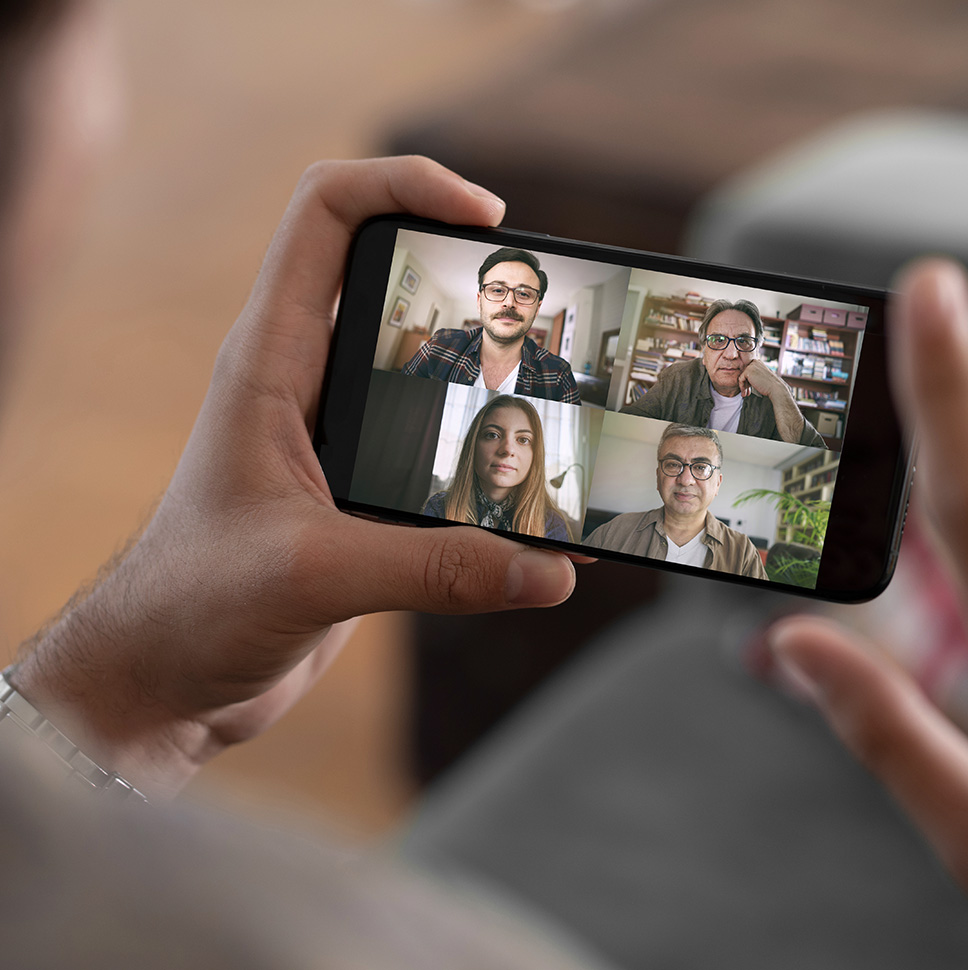 We felt that people really wanted help to support both their physical and mental health and we thought that the Run-A-Muck program could make a big difference. But ramping up promotional efforts and launching
a challenge with all of the changes people were experiencing
would be a big challenge.

In previous implementations, coordinators relied on in-site communication such as team meetings and posters and plasmas in recreation areas. bp quickly shifted to digital posters, intranet, email, and internal social media campaigning. “Bernard Looney, our CEO, was citing Run-A-Muck in his Yammer posts, which are seen by 30,000 people. We had a lot of support from the main content channels such as our intranet news pages and cross-org daily email. Having that senior level weight of support really helped” Suzanne confirmed.

bp put a big emphasis on team participation during the registration period, as word spread through the invitation feature built into the program. “People were really engaged in the rich content of the site and the experience,” noted Paula De Sousa, communications coordinator, who led global communications for the program. “As people signed up, they started to recruit friends, they told others and it just grew from there.”

Paula used Yammer extensively for images and messaging throughout the program to help keep people engaged. Short, targeted posts highlighting Wellness Wall images generated interest and excitement. “The more tools you use the better — gain their attention from a number of different directions.”

People were really engaged in the rich content of the site and the experience. As people signed up, they started to recruit friends, they told others and it just grew from there.

The challenge’s social features — including teams, buddies, leaderboards, and the wall — helped create connection and a feeling of camaraderie. While lockdown rules varied from country to country, participants used the challenge to support each other in their physical health, and emotional well-being. “This program was so timely and put an extra emphasis on self-care,” added Johnathan Markert, health and welfare benefits manager. “It hit the right note.”

Run-A-Muck was an element in bp’s broader COVID-19 response initiative called #InThisTogether, where leaders emphasized that although the company and world were going through a challenging time we are one team, one family. Working together, the bp family could make a difference for each other and the communities where they live and work, in alignment with one of the company’s sustainability focus areas — that of improving people’s lives.

This program was so timely and put an extra emphasis on self-care.
It hit the right note.

Run-A-Muck was tailored to resonate with employees, from the communication plan to the program’s color scheme to the custom trail highlighting bp communities around the world. Different levels of lockdown, unusual working conditions, and Ramadan occurring at the same time led wellness coordinators to emphasize participation and inclusion. Along with physical activity, participants tracked 2-minute timeout breaks to pause and refresh plus meaningful connections to support colleagues, friends, and family, along with their own emotional well-being.

“Flexibility of the reporting dashboard really helped us adapt to the changing situation we were in. Being able to easily access weekly country reports made all of the difference,” explained Suzanne.

Especially when face-to-face interaction may have been a rarity for some, social features like teams, buddies, and the wall, made a positive impact.

An unexpected program benefit was family involvement — augmented by many working and schooling from home. In light of this, bp is considering future family participation in Run-A-Muck.

If employees see value and are having a good experience they’ll stay engaged throughout, regardless of other big events or holidays during the challenge.

Flexibility is critical: “Being quick to respond to participants, adjust communication, and make changes on the fly” were key Paula cited. “HES was a great partner — you make it much easier for us.”

5887
participants (more than double the previous year) from 59 countries 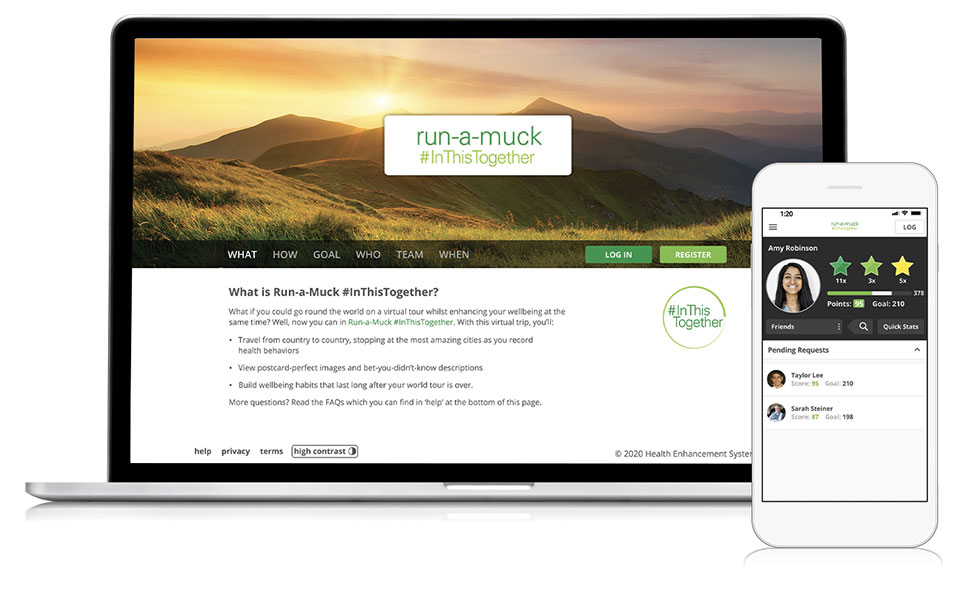 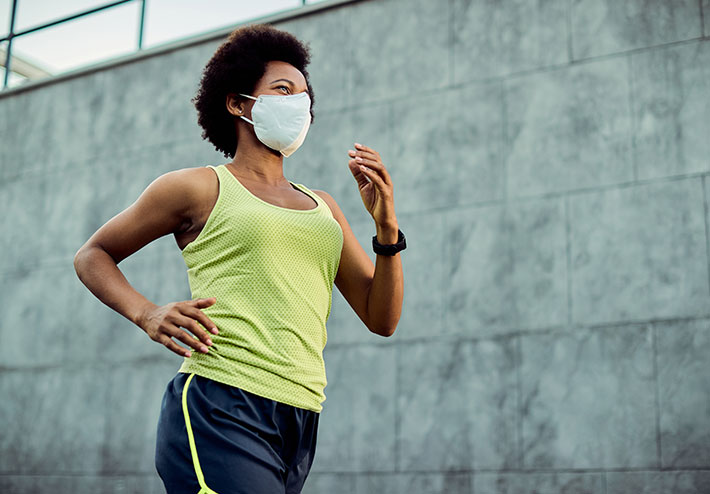 “I found the whole experience very rewarding. It encouraged me and my teammates to exercise daily, which was much needed in these times.” 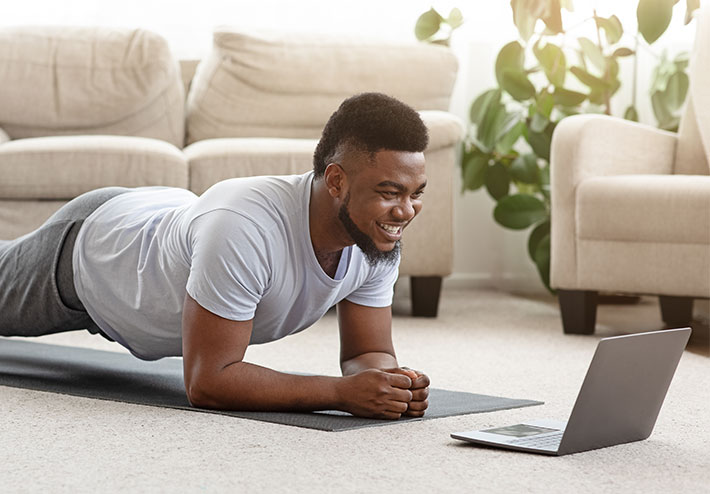 “Being part of a great team (Dilberts) motivated me to achieve my daily target and as a result made the lockdown weeks more bearable, improved my mental state and pushed me to be physically active.” 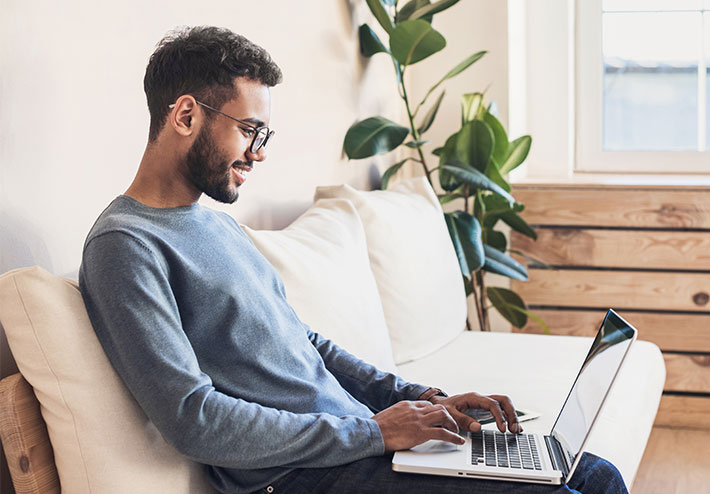 “It was my first year participating and it won’t be the last! Each day has been a challenge and source of motivation to do better. This also played a role in creating memories and funny moments with colleagues. What I appreciated the most was seeing the whole Run-A-Muck community from all around the world enjoying this challenge and sharing their stories.” 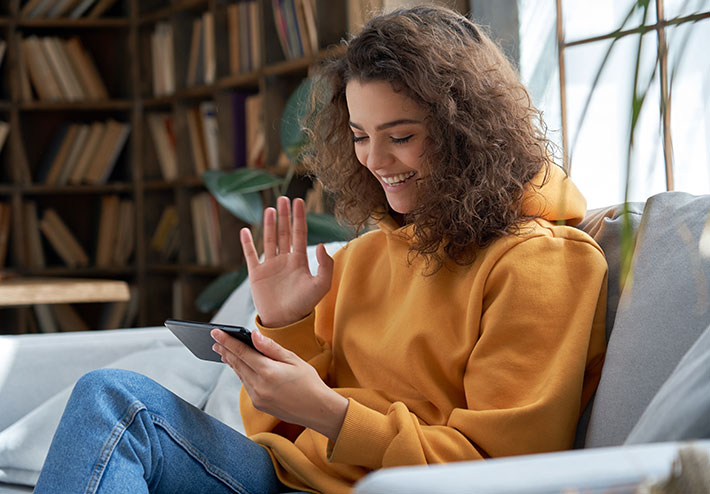 “ Run-A-Muck was a great inspirational tool for maintaining and improving my lifestyle through fitness and well-being activities. It motivated me daily to ensure that I made some time for myself and for improving my social interactions during these challenging times.”

Have your own program idea?

Canvas delivers challenge freedom and flexibility — allowing you to take customization to a whole new level.